What Are the Different Parts of a Tire? | Completely Firestone 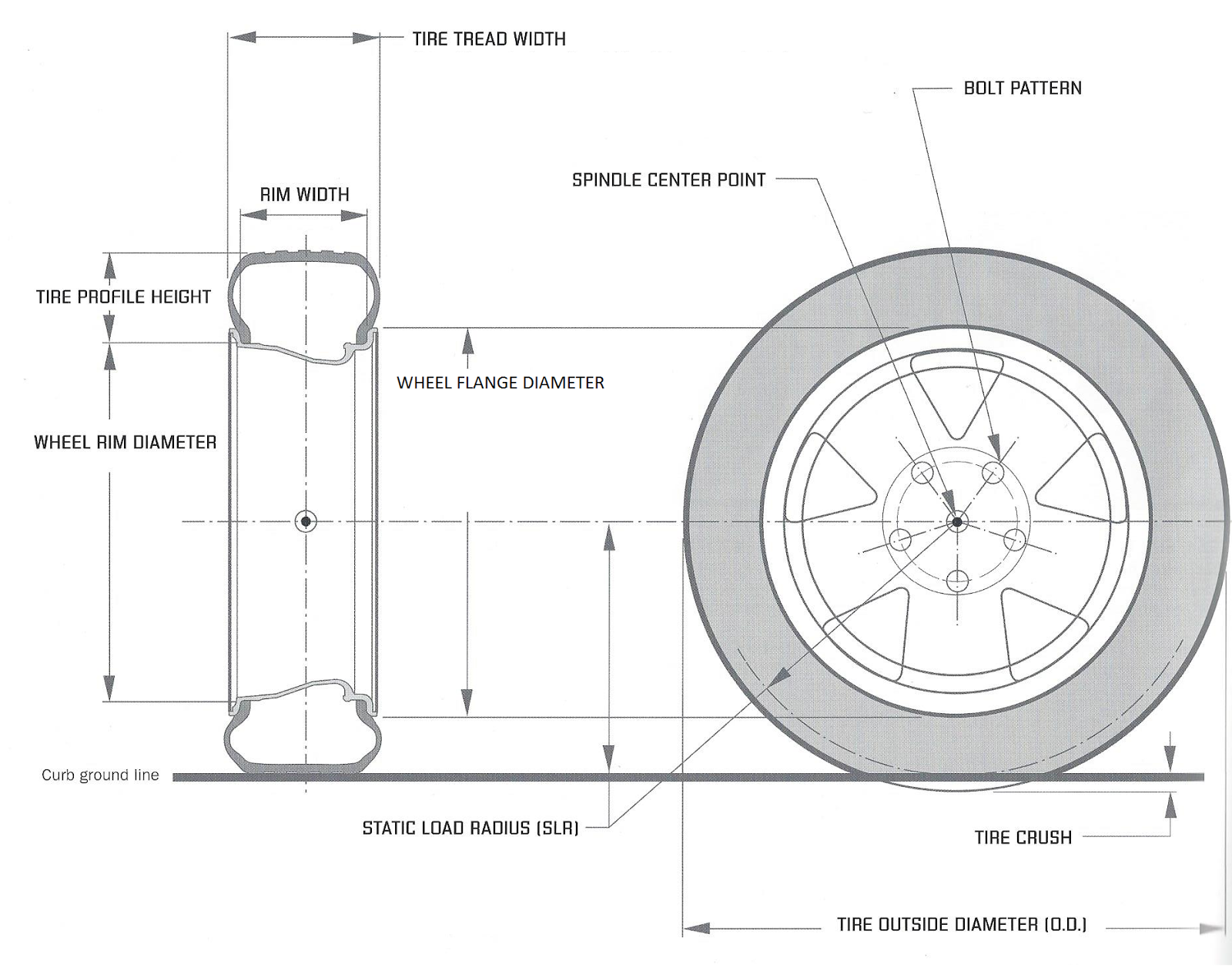