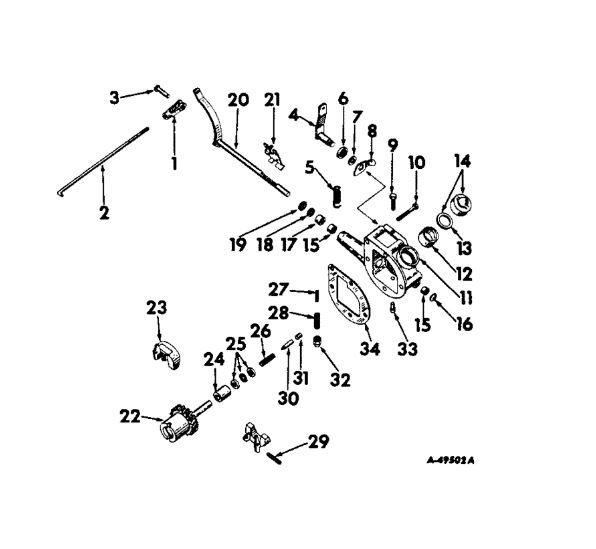 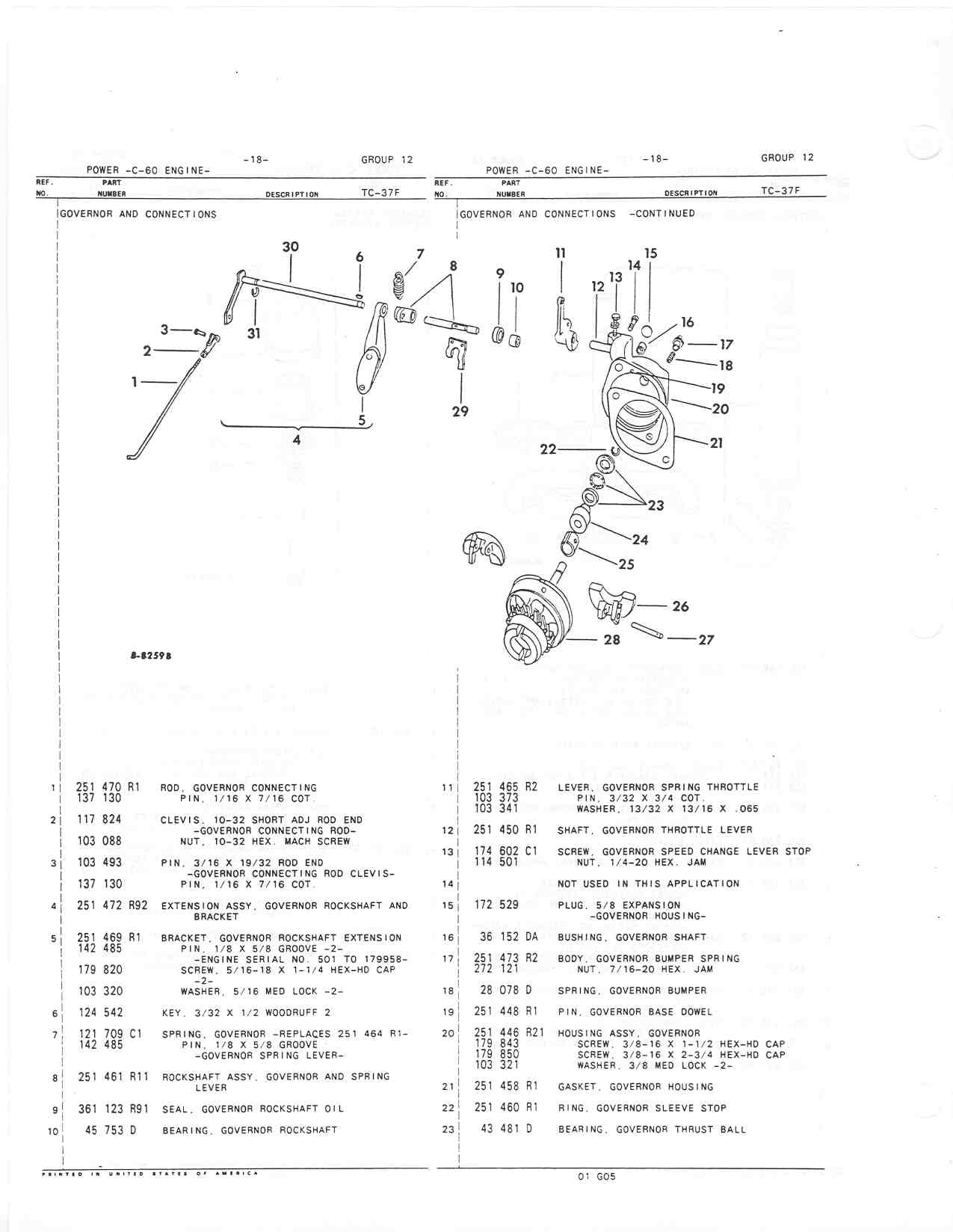 Farmall A governor? | My Tractor Forum 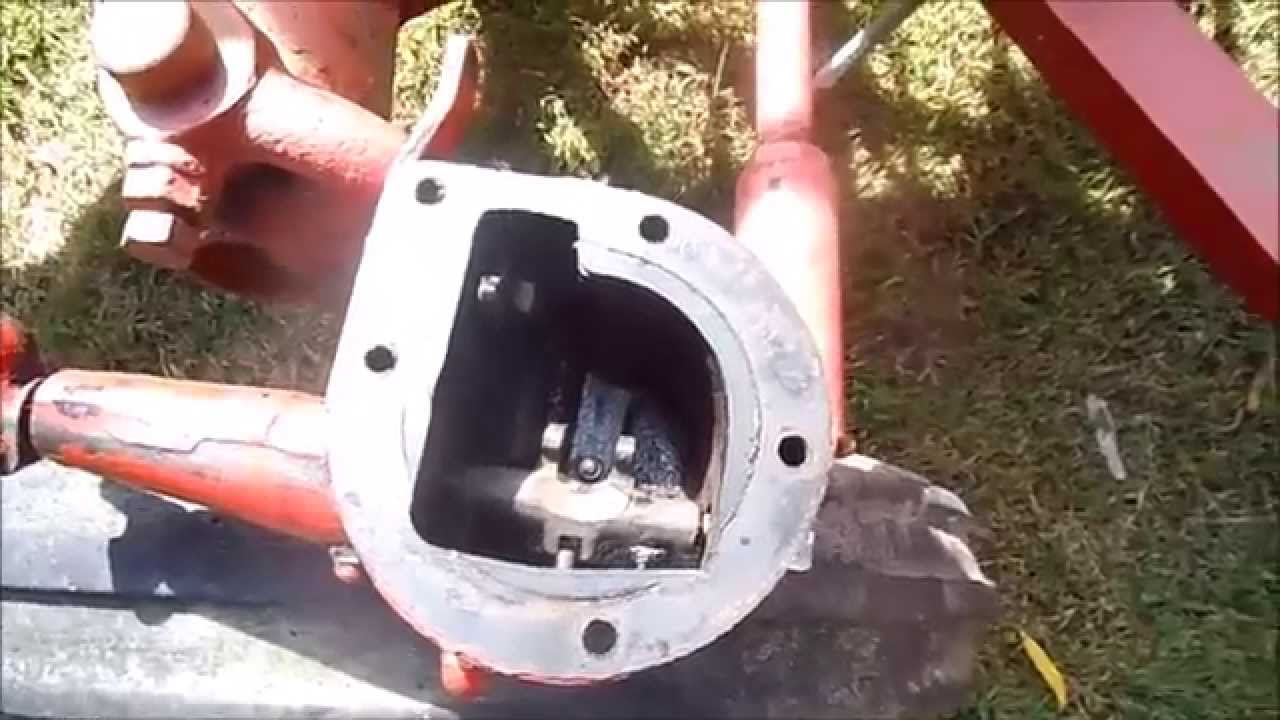 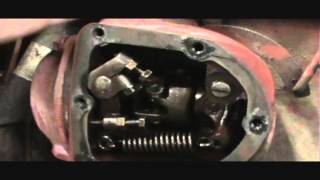 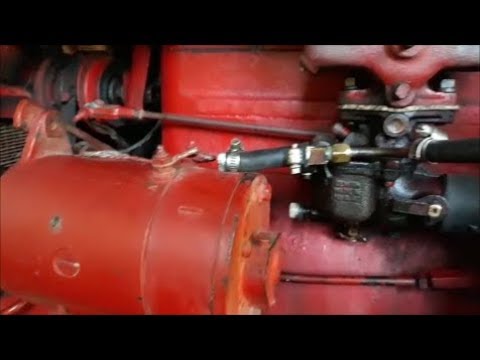 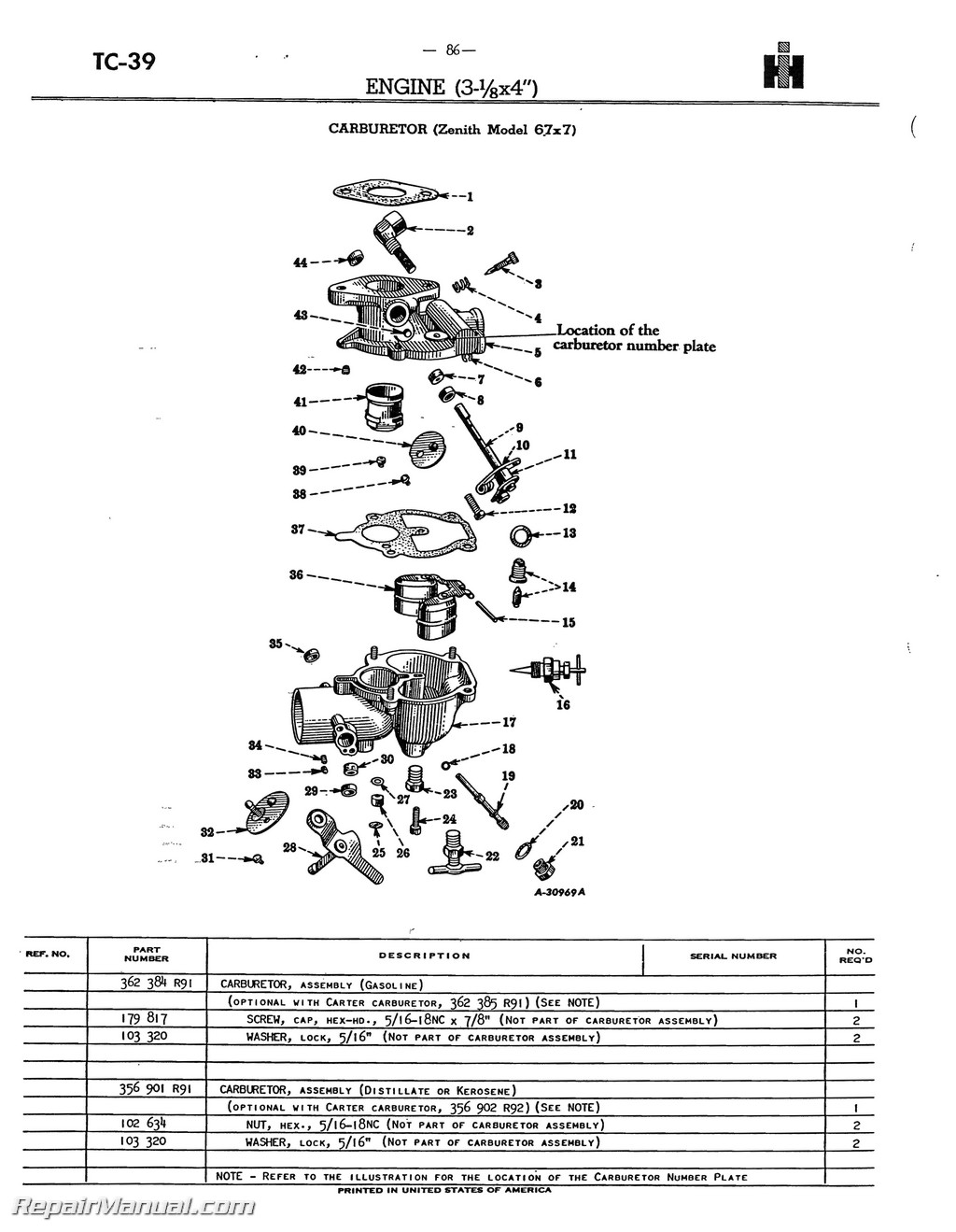