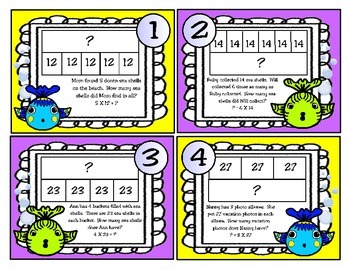 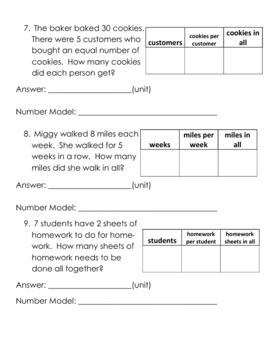 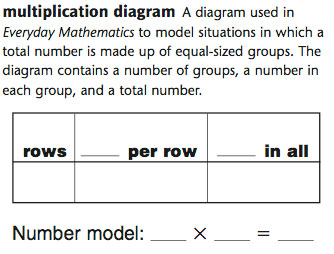 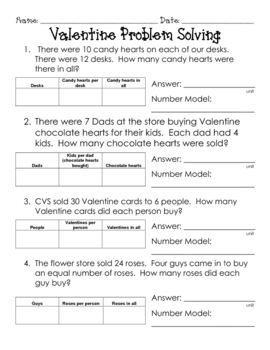 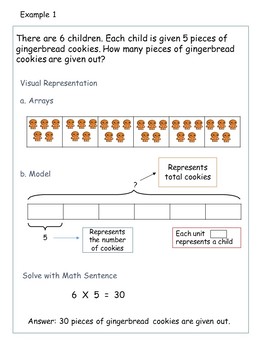 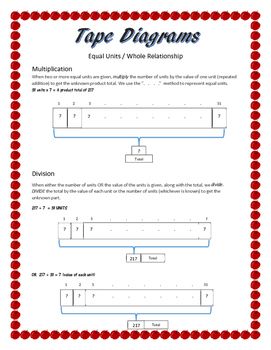 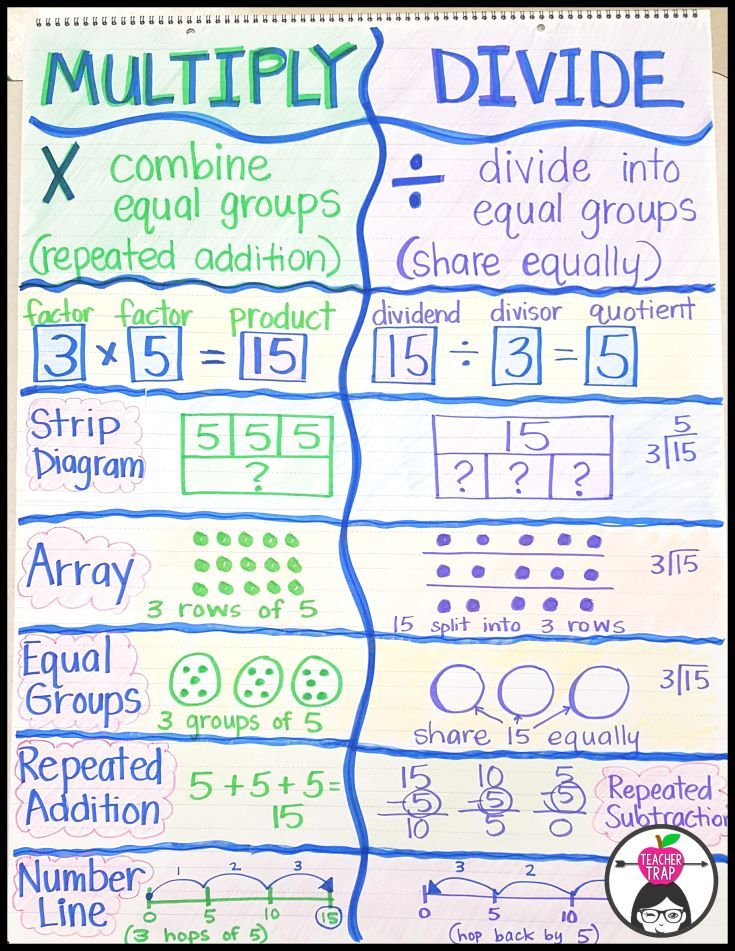 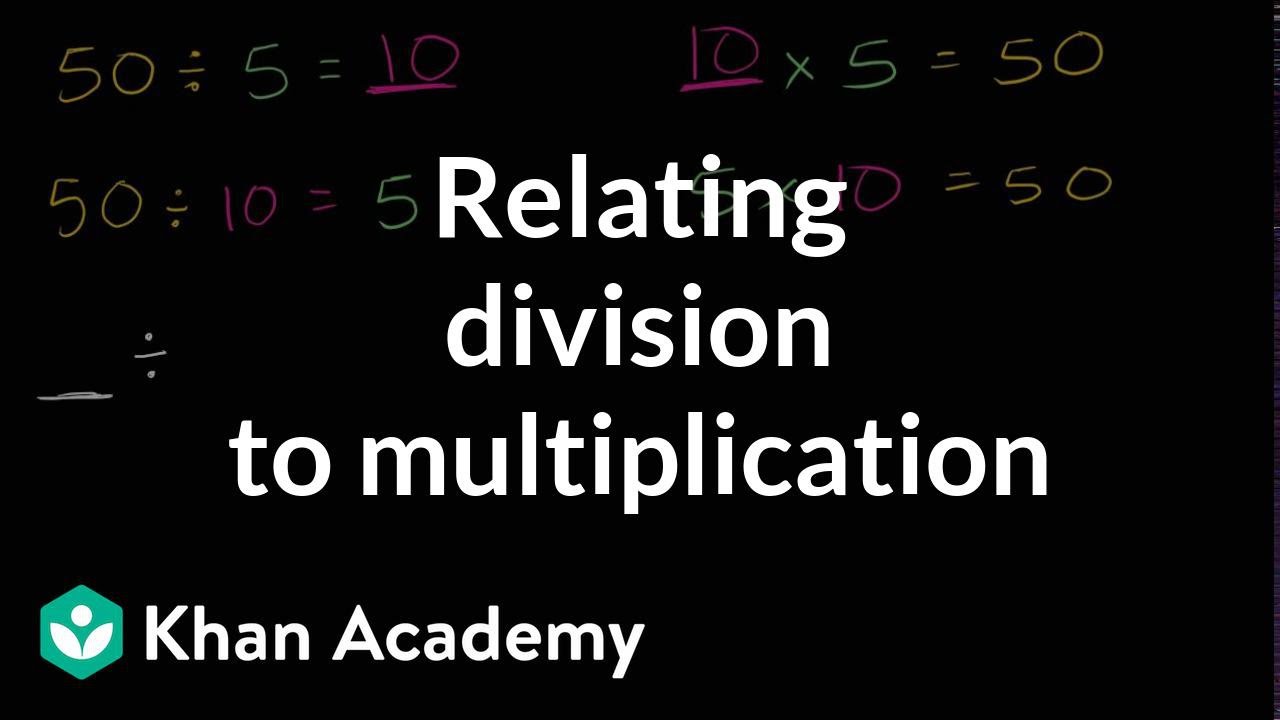 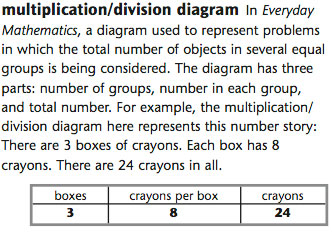 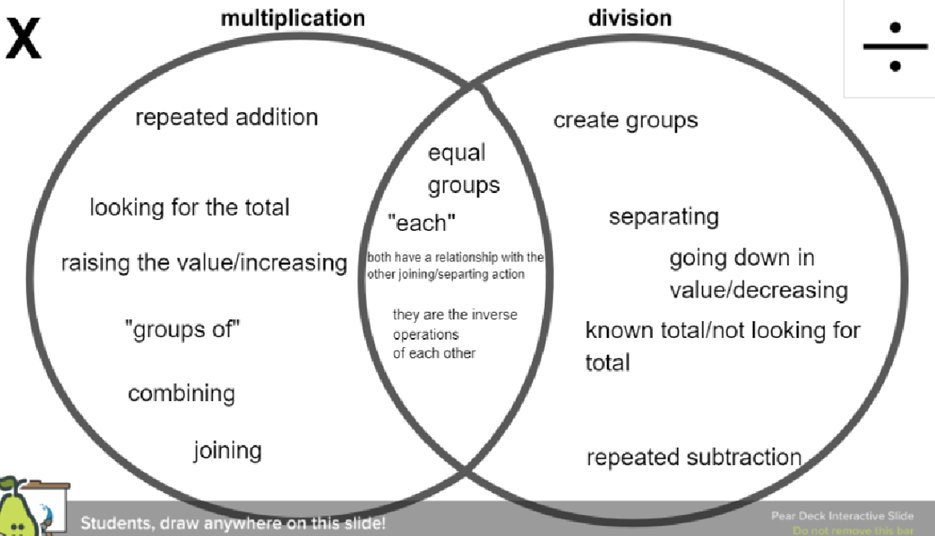 Ms. Austin on Twitter: "comparing and contrasting the concepts of multiplication and division using a Venn Diagram 💗🌞💝 i love my 5th graders! @RuckerHISD… https://t.co/pP8iKYSXZ3"TwitterMultiplication Division Diagram

Ms. Austin on Twitter: "comparing and contrasting the concepts of multiplication and division using a Venn Diagram 💗🌞💝 i love my 5th graders! @RuckerHISD… https://t.co/pP8iKYSXZ3" 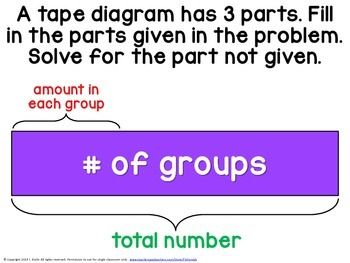 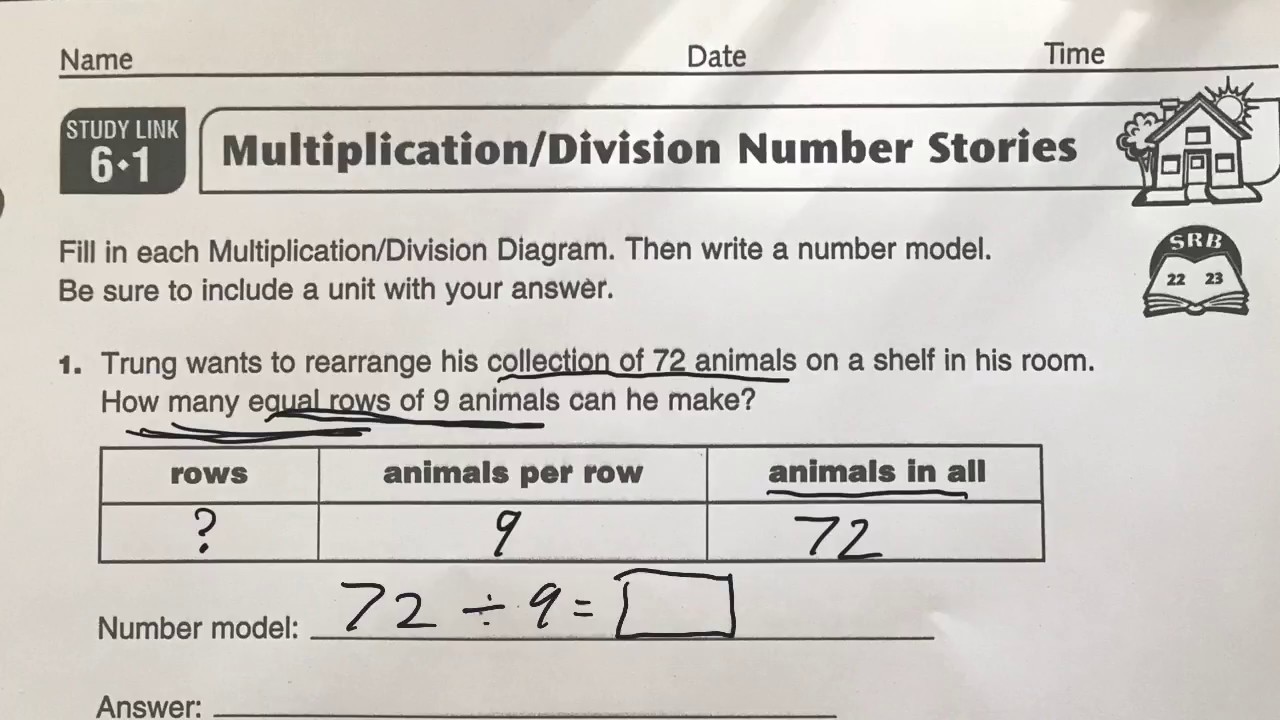 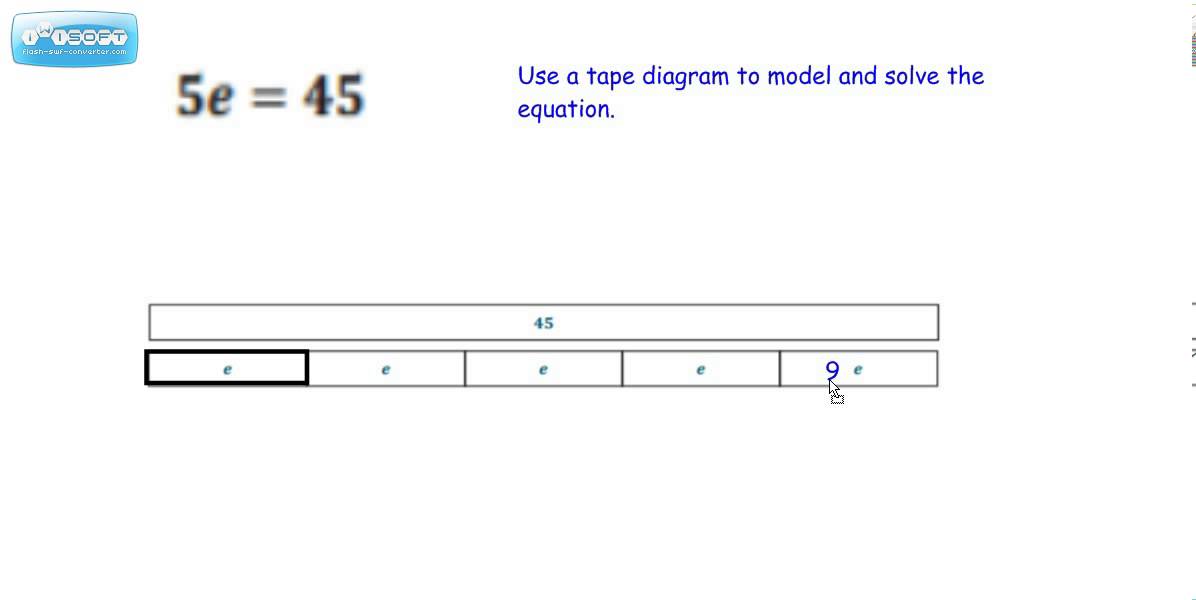 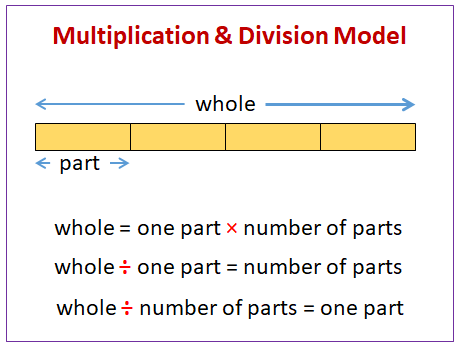 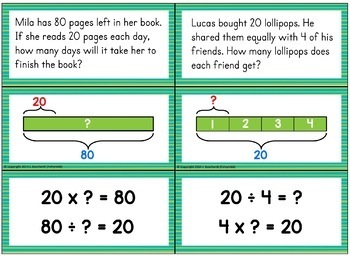 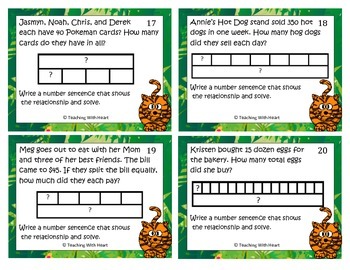 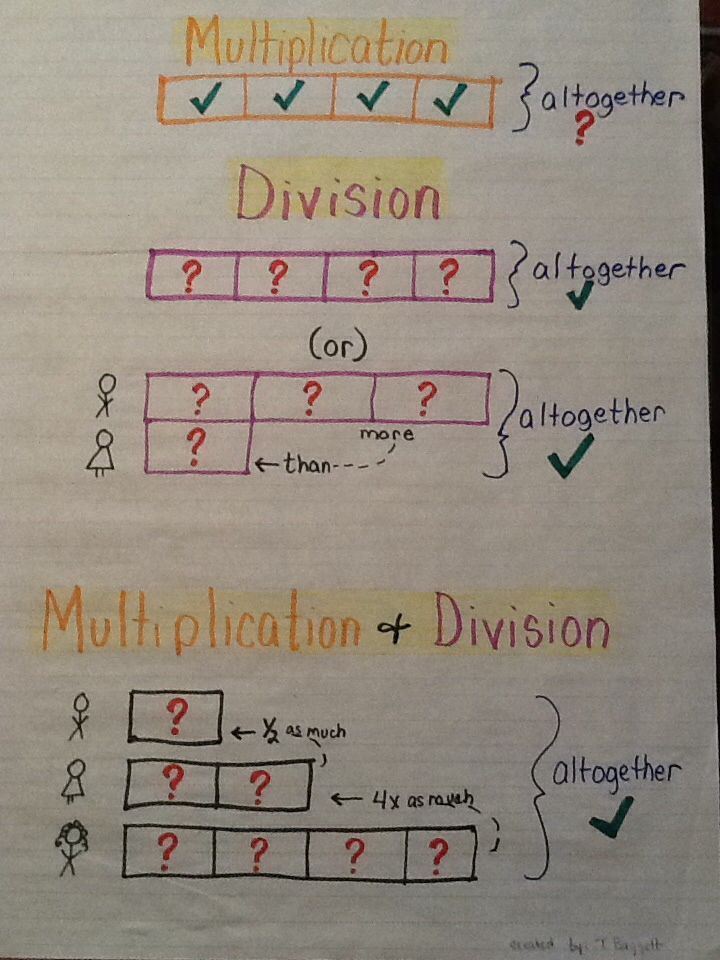 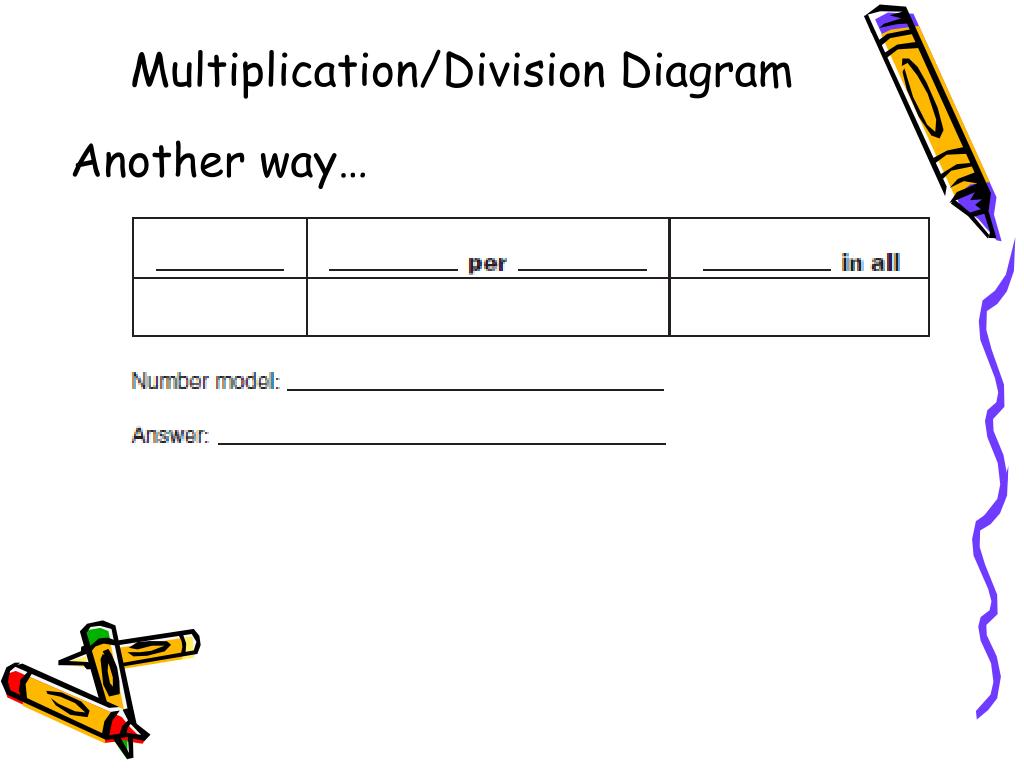